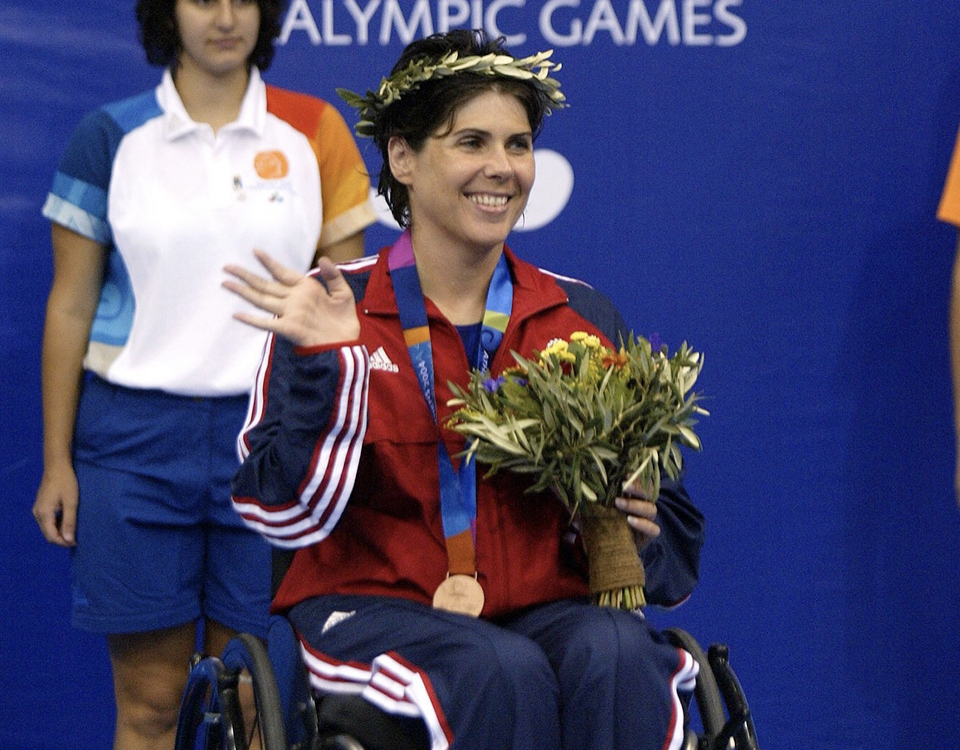 Memories from the Paralympics

After postponing the Olympics and Paralympics a whole year due to the coronavirus pandemic, the Paralympic Games are about to begin, and I for one cannot be more excited. As a sports fan and a former Paralympian, the games for me bring a flood of excitement, memories, and emotions.

Sports has always been a big part of my life growing up. I started competitive swimming when I was just eight years old. I can still remember as a young kid, idolizing Mark Spitz, one of the greatest swimmers and Olympians of all time. My mom even bought me a bathing suit that looked just like his. 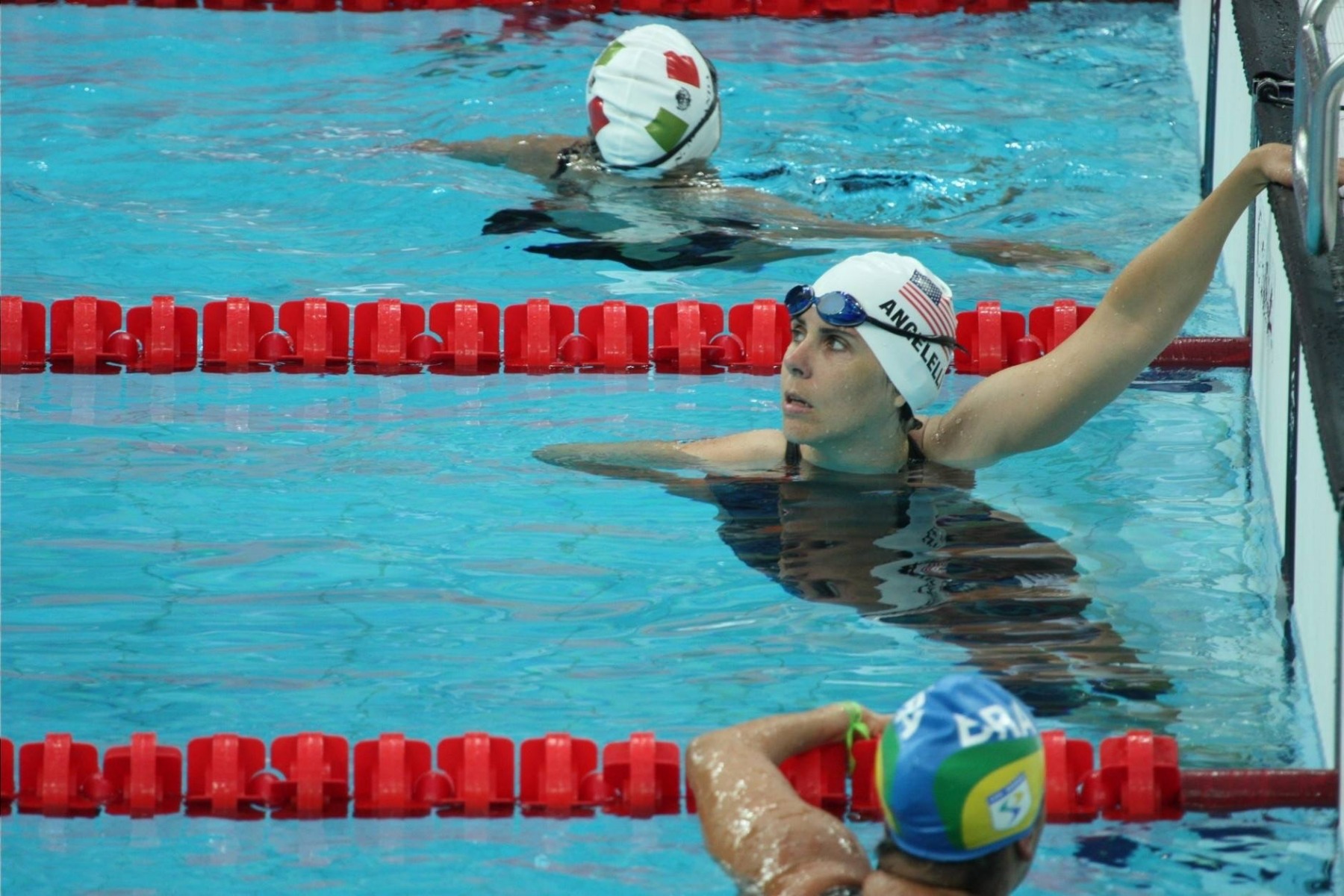 Cheryl Angelelli specialized in the 50m, 100m and 200m freestyle.

Like most young kids you dream about reaching the pinnacle of your sport someday, and I was no different. But life drastically changed in 1983. I was at swim practice and broke my neck in a diving accident. At the time I thought my athletic career was over. But in reality, it was just beginning. I discovered the Paralympics and it completely changed my life. 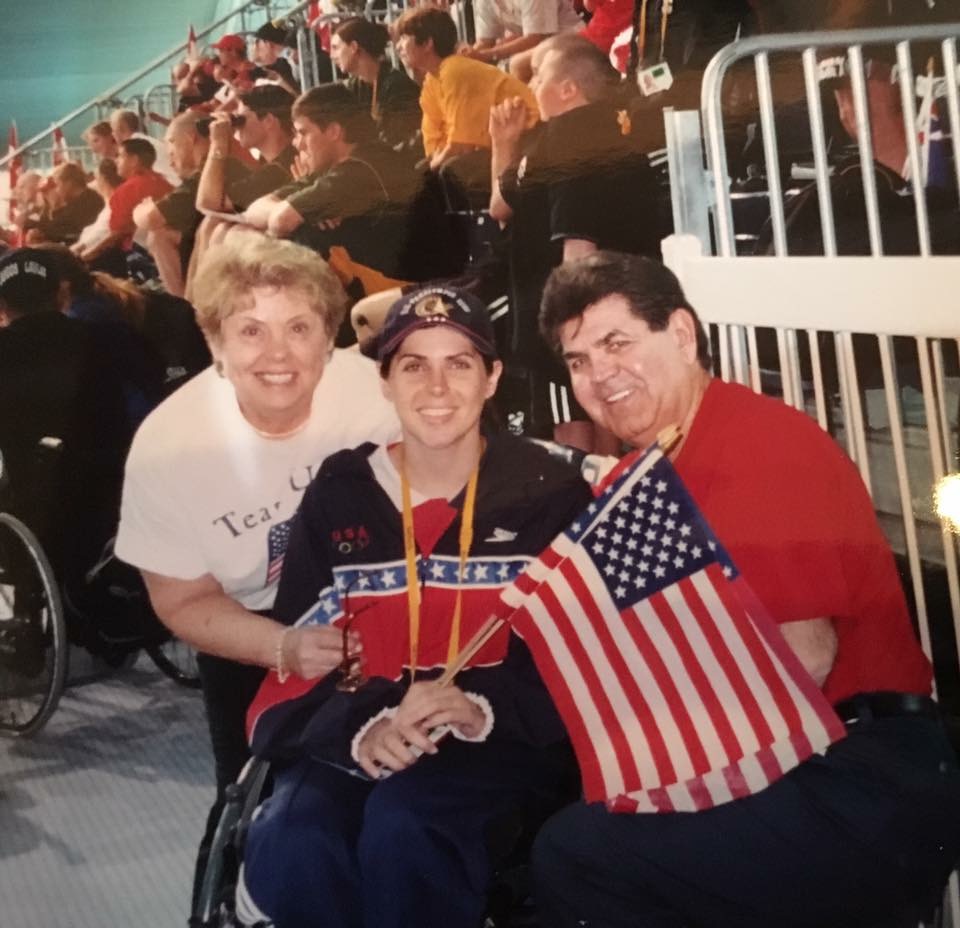 Cheryl’s parents have always been her biggest supporters and traveled to Sydney, Australia to watch her compete in the 2000 Games. 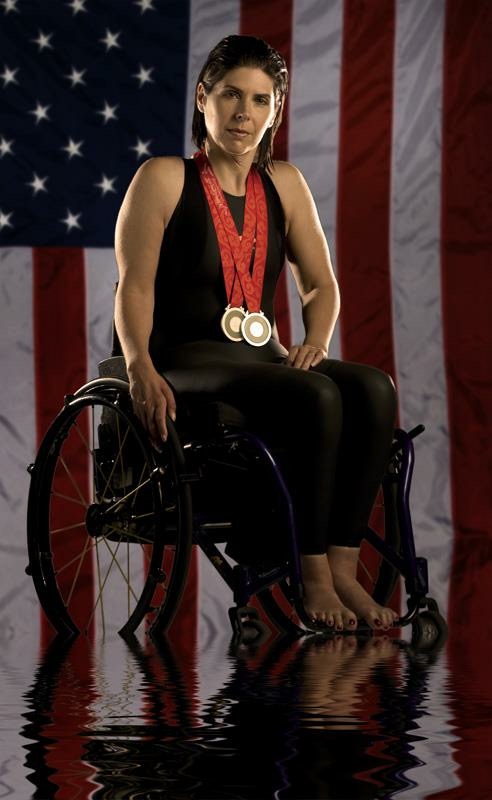 At the 2008 Beijing Paralympics, Cheryl won two silver medals in the 100m and 50m freestyle

Training and competing in the Paralympics has been one of the greatest challenges and accomplishments of my life. It is a process and commitment few people will ever understand. I trained non-stop for four years for one race that was over in less than one minute, and another that was over in less than two minutes. But it’s the dream of standing on that podium that keeps you going, and allows you to push yourself further than you ever thought possible.

Sport teaches us resilience, leadership, accountability, patience and respect. Those are lessons that have helped me succeed in the pool and in life.

Being a Paralympian, has also given me the opportunity to travel the world and meet people from all walks of life and experience cultures I never would have. During my 16 years competing internationally, I swam on every continent except Antarctica. And I got to experience it all with people who feel more like a family now than teammates. 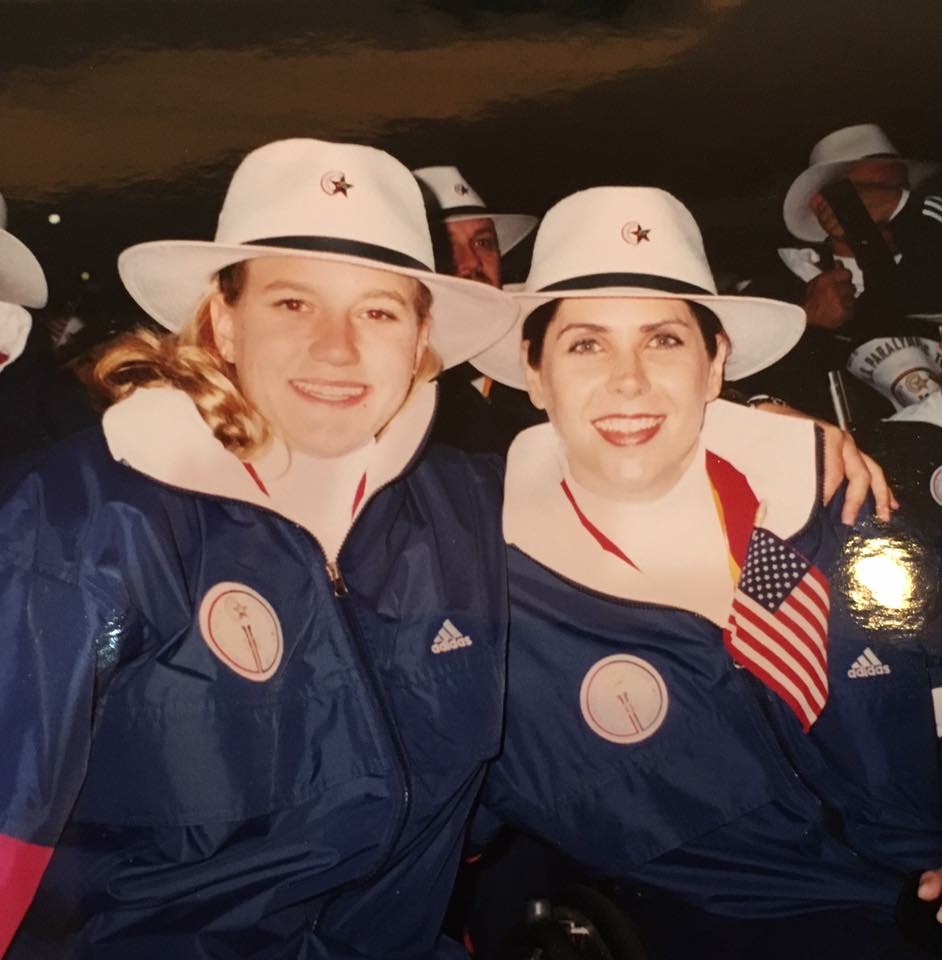 Cheryl and her teammate Sarah Castle at the Opening Ceremonies of the 2000 Paralympic Games in Sydney, Australia

The United States has been behind other countries in celebrating and televising the Paralympic Games. I am glad to see that it is evolving. The Tokyo Paralympics will have more television coverage than any other Paralympic Games and many TV commercials are now featuring Paralympic athletes. It is great to see this level of visibility and recognition.

I want to wish all the athletes competing in the Paralympics the best of luck. Their determination and sacrifices inspire us all to follow our dreams no matter how big or small. 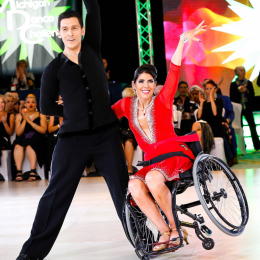