Carbon fiber’s properties and the clinical connection for wheelchair users

Motion Composites was created from the desire to improve the wheelchair industry by taking advantage of carbon fiber’s excellent physical attributes. When the company’s founders explored this sector, they immediately saw that the industry would greatly benefit from using carbon fiber.
*The following text was written by Sarah Matson, OT Reg., of Ontario. 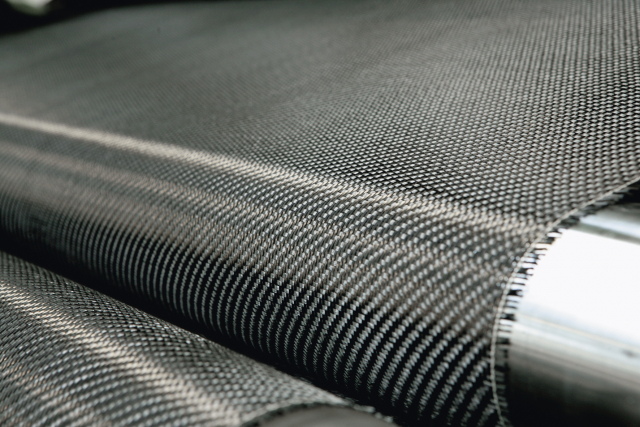 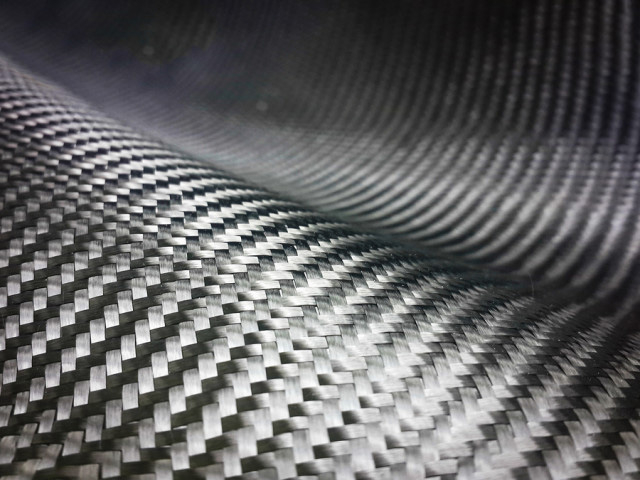 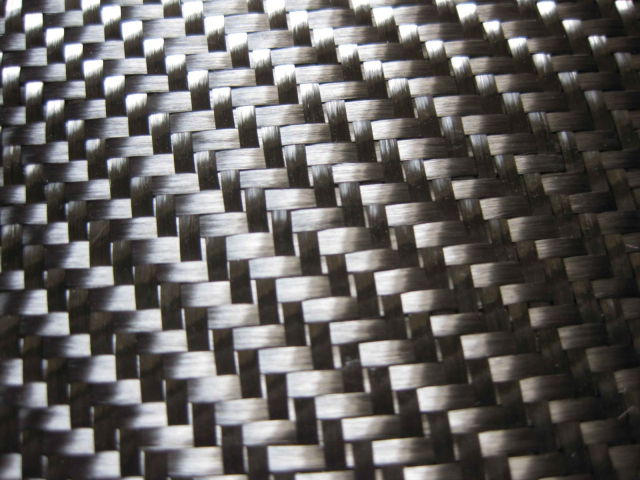 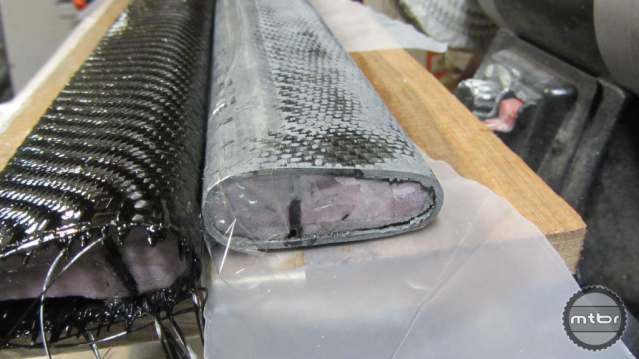 Carbon Fiber fiber was first discovered by Roger Bacon of Ohio in 1958. The high-potential strength of carbon fiber was realized in a process discovered by Leslie Phillips, a British engineer, in 1964. For the last 50 years, carbon fiber has been used commercially, mainly in the manufacture of high-end sporting goods and vehicles. The National Academy of Engineering named composite materials, including carbon fiber, one of the 20 greatest engineering achievements of the 20th century.

What is a composite material?

A composite material is a combination of two or more materials differing in form or composition that retain their identities. — National Academy of Engineering

What is carbon fiber?

Carbon fibers are filaments smaller than a human hair consisting mainly of carbon atoms. Several thousand filaments are bundled and used on their own or woven into a fabric. A composite is created when carbon fiber fabric is mixed with a matrix of plastic resin. This strong and light composite material, commonly referred to as carbon fiber, is used to manufacture vehicles, sporting goods and Motion Composite wheelchairs.

Specific strength is also called strength-to-weight ratio or strength/weight ratio. It is calculated by dividing the material’s strength (force per unit area at failure) by its density. Carbon fiber has a remarkably high specific strength compared to metals (see graph below).

Clinical connection
A wheelchair made with carbon fiber will be just as strong or stronger while also weighing less than a wheelchair made of titanium or aluminum. There is clinical evidence to support the use of wheelchairs made of the lightest material available for upper limb function preservation (1–4).
A 2002 study found that older adults who do not use their manual wheelchair report chair weight as a primary reason (5).
There is also some evidence that a lighter chair is easier to propel (6).
The primary benefit of a lightweight wheelchair is that it will be easier to lift. This is especially important to users or caregivers, who are required to lift the chair in/out of the car, up stairs or when traveling.

Carbon fiber has superior fatigue resistance compared to metals. This means that components made of carbon fiber will resist the repetitive stress of everyday use longer. Motion Composites’ carbon fiber wheelchairs withstood double the minimum number of cycles required on the NSI/RESNA* fatigue strength test of durability.

Clinical connection
Exceptional durability means a more reliable, safer wheelchair with fewer repairs and superior cost effectiveness over the lifetime of the chair. This is important to the end user and funding agencies.
Durability and safety mean less risk of chair nonuse. A 1993 study looking at predictors of assistive technology abandonment found a 39% abandonment rate among wheelchair users (7). In this study Phillips found that devices were more likely to be abandoned when consumers felt they did not perform well. Factors listed as affecting performance included safety and durability.

*The American National Standards Institute and The Rehabilitation Engineering and Assistive Technology Society of North America work together to contribute to the public welfare by overseeing the creation, assertion and use of norms and guidelines and by developing assistive technology standards.

Carbon fiber will expand or contract much less in hot or cold conditions compared to materials like steel and aluminum. This is a desirable quality for a piece of equipment that must operate in a wide range of temperatures.

Clinical connection
Less expansion and contraction of the wheelchair materials means consistent interaction between the frame components, ensuring a smooth and comfortable ride regardless of weather.

Carbon fiber is one of the most corrosion-resistant materials available.

Clinical connection
Wheelchairs made of a material that resists corrosion will be durable and cost effective over time.

Carbon fiber components are used extensively in aircraft and satellites, which are exposed to temperatures that range from superheated to near absolute zero. Carbon fiber’s low thermal expansion properties make it ideal for extreme temperature changes.

Carbon fiber technology has greatly improved over the last decade. It is now used in high-impact applications such as baseball bats.

Other carbon fiber wheelchairs and sporting goods (bikes, hockey sticks, etc.) have had a reputation for catastrophic damage that render the product unusable. The strength of a carbon fiber component is a function of its design. Since a layer of carbon fiber is strong only in one direction, some carbon fiber products (e.g., hockey sticks) are designed to flex and are therefore more susceptible to breakage. Depending on how the carbon fiber is laid and aligned, extraordinary strength in torsion, compression and flexion can be achieved. The Motion Composites design team worked for three years to determine the best fiber alignment for durability, lightness and propulsion efficiency.